From far,
far away

In a long tale of flavors and fragrances our story moves, always remaining itself. In space, time, memory...

Knowledge that is passed on from family to family, from generation to generation: time is an act of love.

Today we are a global company that has arrived in America, Australia and Canada. But above all, we are Italian, with a particular quality that makes us better and more genuine: we are Calabrian.

The business activity of Attinà & Forti has a very long history. It dates back to the passion, intelligence and tenacity of the ancestors of today’s entrepreneurs, who, using what they had available (and was not much), knew how to do business and ensure income for them and their employees.

At the beginning of the 20th century in Villamesa di Calanna (RC), a small village in the Calabrian hinterland at the foot of the Aspromonte, the grandparents Attinà and Forti cultivated quality olives. They were able to sell them all over the province thanks to the ability to keep them in water and salt, daughter of the peasant tradition and of the knowledge that was passed down from family to family and from generation to generation.

At the end of the Second World War, when the entire country was to be rebuilt, Francescantonio Attinà, son of his eldest son Salvatore, decided to expand his business outside the territory of Reggio and in 1946 formed the first real company, active in Calabria and then in Sicily. Thanks also to the takeover of his brother-in-law Pietro Forti (Maria Attinà’s husband), already working in the sector, the business expanded also in Puglia and in 1970 a second plant was built in Gallico, also in the province of Reggio Calabria. The sons of Francescantonio Attinà, Salvatore and Fortunato, together with the sons of Pietro Forti, Carmelina, Santo, Domenica and Rosario, extend the company’s borders bringing it to Europe (mainly France and Germany) and overseas, first to the USA and then to Australia. 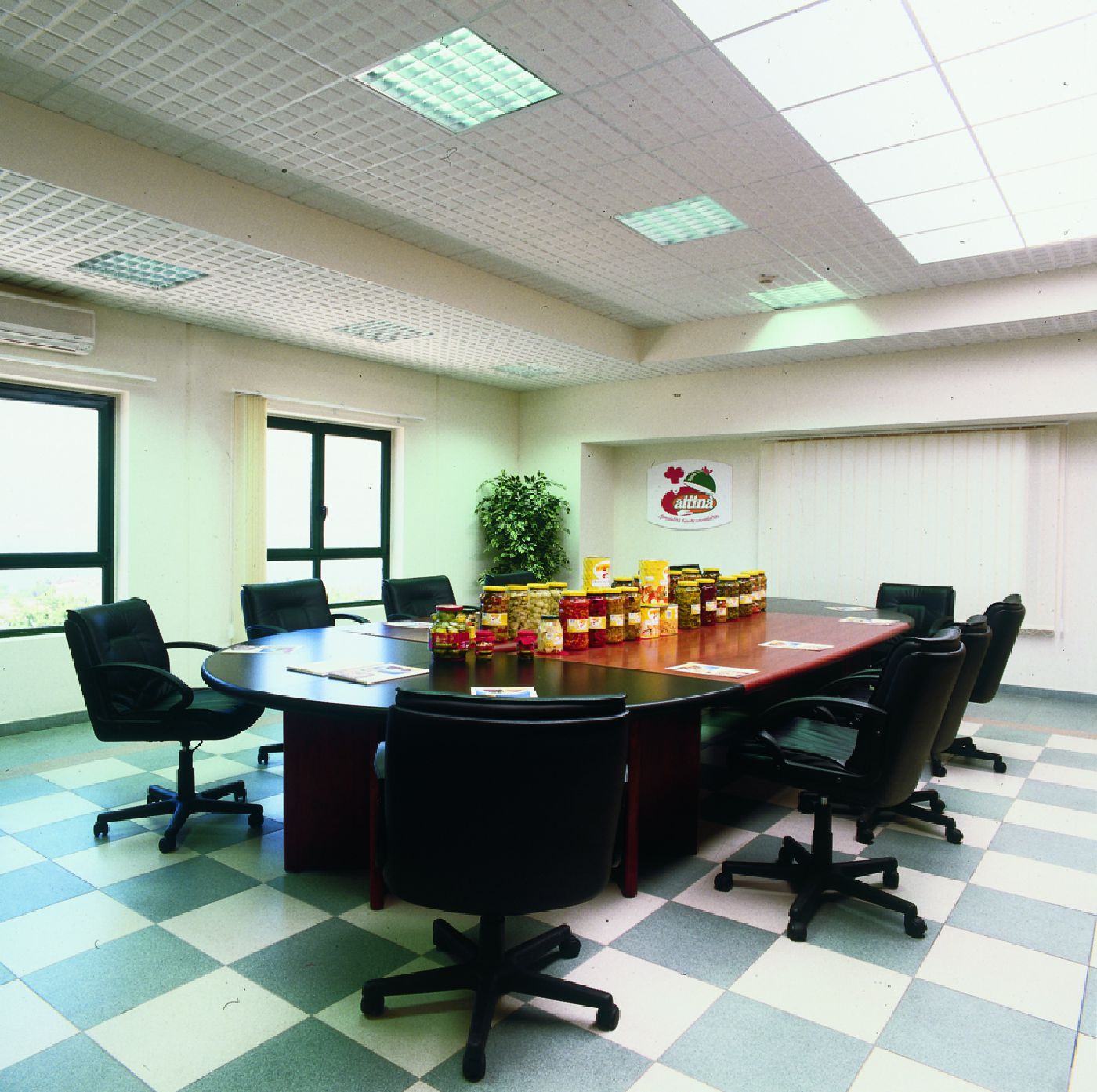 The year 2000 was the decade of great expansion: a new factory in Villa San Giovanni (RC), which ensured the highest technical and quality standards, and further expansion on the U.S. and Canadian markets, always with a passion and taste for quality products and made in Italy (indeed, “made in Calabria”).

After 80 years, Attinà & Forti, with the entry into the company of the fourth generation, never ceases to innovate: the modern mission becomes the spread in the world of the name and flavors of Calabria, marrying the tastes of the new generations. Exports are becoming increasingly important, as are relations with Italian and foreign sales agents; development plans are being expanded with large-scale distribution.

Attinà & Forti, using state-of-the-art equipment and its own chemical laboratory, carries out the first processing, processing and packaging of plant products, preserved in oil, vinegar, brine and salt.

The raw materials, mostly purchased directly in the countryside, are selected and stored in special containers to allow fermentation.

After the desalination process in large stainless steel tanks, the product, after undergoing the phases of salt and pH control, is re-selected and flavoured. The containers (jars, milk, buckets) are then filled and steam sterilised.

At a temperature of 80°C, the filling machine is filled with the preserving liquid (oil, vinegar, brine), then the containers are automatically closed under vacuum and pasteurised. This is followed by labelling, sorting (for traceability) and packaging.

The finished product is then stored in the warehouses: the range has about 300 references in different sizes in glass, tin, tray and bucket.

Thanks to the attention to quality and safety, to the flexible and efficient production structure, to the ten-year experience in food preserves, Attinà & Forti is able to offer its customers different product lines in different formats including Contornelli and Calabriamia.

The company is also structured to offer Private Labels and semi-finished products to business customers.

All products are FDA registered in the USA and have Kosher certification.